Ed Gressel started his life in the oilfield but left this earth doing what he loved the most: racing.

One of the most successful car owners and biggest supporters of the USMTS, Gressel passed away on Sunday after a three-month battle with Guillain Barre Syndrome—a rare disorder in which your body's immune system attacks your nerves. He was 70 years old.

It began in the ‘70s when he worked on cars in the pits at 81 Speedway in Park City, Kan. For more than 20 years since then, he has led a race team and sponsored several drivers who have placed in hundreds of sanctioned races with some of the best drivers in USMTS, including Scott Green, Ryan Gustin, Ricky Thornton Jr., Jake O’Neil, Brian McGowen, Tanner Mullens and Brandon Givens.

“Ed meant a lot to my family and everybody at the USMTS, as well as countless racers and race teams,” said USMTS President Todd Staley. “He was a big part of our growth over the last 15 years or so, a huge supporter, both financially and personally, and a great friend to many in this business. We’ll never forget him.”

Scott Green teamed up with Gressel Racing in 2005, and became a regular fixture on the grueling USMTS tour in 2007, winning the Rookie of the Year Award in the same year.

When his Gressel Racing team pulled into the Outlaw Motor Speedway on Friday, March 19, 2010, he had a new driver in his stable behind wheel of one of his USMTS Modifieds and his long-time driver Scott Green had a new teammate.

Ryan Gustin—then a 19-year-old from Marshalltown, Iowa, who came within 33 points of denying Kelly Shryock his ninth USMTS national title in 2009—began to pilot a second car for Gressel beginning that weekend.

“We’ve been impressed watching Ryan these last couple of years,” said Gressel. “He’s been down here all week working on the car and getting ready for this week. We’re happy to have him on board.”

Gustin's first win with Gressel Racing was March 26, 2010, at the Junction Motor Speedway in McCool Junction, Neb. The last of his 72 USMTS wins with the team happened Aug. 21, 2016, at the 81 Speedway in Park City, Kan.

Gustin also captured the 2011 and 2012 USMTS National Championships and a handful of Late Model races with Gressel Racing.

The team's biggest financial score happened at the $40,000-to-win USRA Modified Nationals at the Mississippi Thunder Speedway in Gustin’s final event in the seat of the Gressel Racing No. 19R Hughes Chassis.

“Great people,” Gustin said of Ed and Cinde Gressel. “Ed was a one of a kind guy there will never be another one like him.” 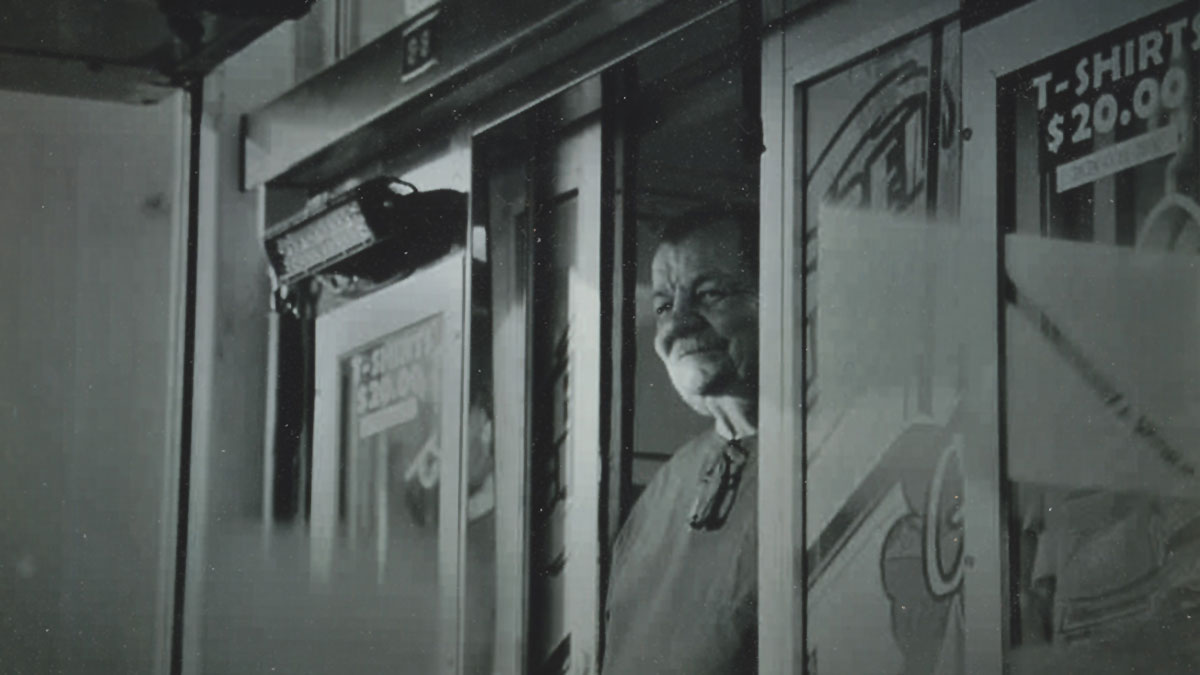 On the eve of Ed’s passing Sunday, Gustin captured his career-first World of Outlaws Late Model victory at the Sharon Speedway in Ohio on Saturday night. Another Gressel student, Ricky Thornton Jr. was a solid runner-up at the Show-Me 100 at the Lucas Oil Speedway on the same night.

Thornton—the 2016 Grant Junghans Rookie of the Year—replaced Whitwell as the permanent driver in January 2017. The marriage with Thornton lasted only a few months, but in that time together they racked up 5 of his 8 career USMTS wins.

“I grew up down the street and Ed always welcomed me in. To grow up and actually be able to drive for Ed and Cinde is an honor,” said Givens. “I lost one of my best friends and racing for me personally will never be the same without him. They truly are my family. I will never be able to repay both Ed and Cinde for everything they’ve done for me.” 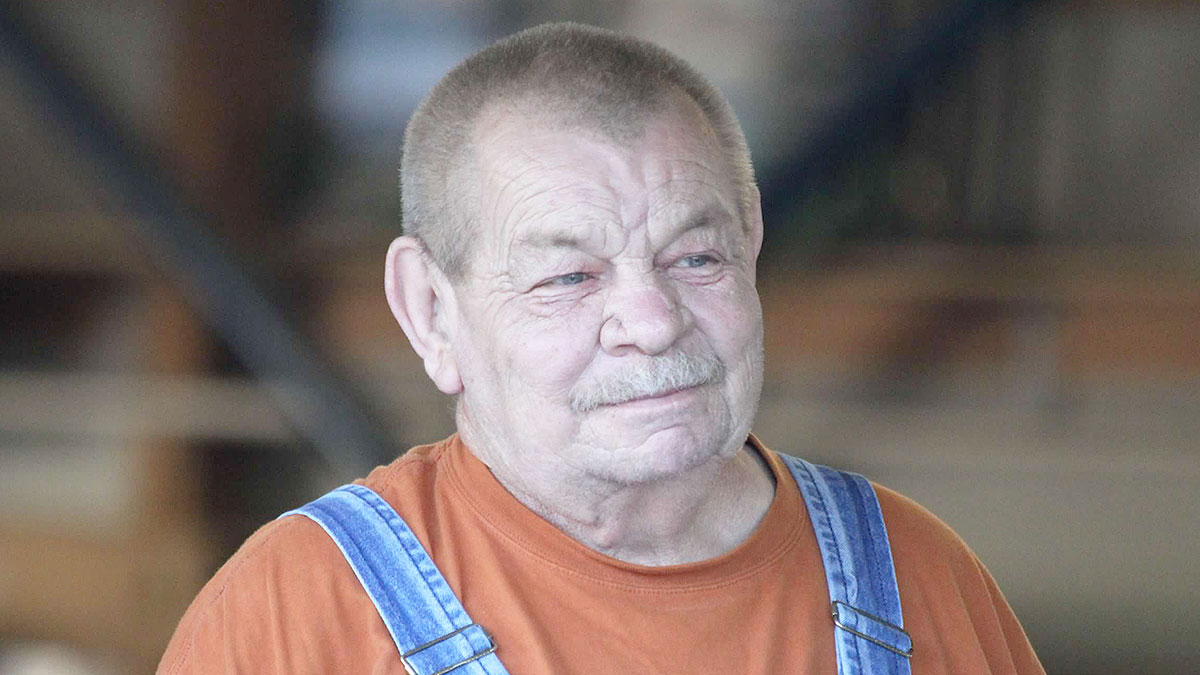 In 1979, Gressel Oil Field Service was launched, and 31 years later the company was sold to Gressel’s long-time business partner Dick Schremmer becomes a partner. In addition to Gressel Oil Field Service, some of the other companies founded by the Gressel family include Bear Petroleum, Bear Tire and Falcon Wind Power—all of which have been a sponsor of the USMTS at one time or another.

Ed is survived by his wife, Cinde Gressel; children Stacy (Gressel) Boden, Adam Gressel and Patrick Morgan; and eight grandchildren. He is also survived by his racing family: Brandon and Dani Givens and Dal Eck.

Graveside service will be held on Tuesday, June 7 at 1 p.m. at Valley Township Cemetery, 11009 E Longview Rd, Burrton, KS. There will be a gathering and lots of hot beer at Ed’s racing shop following the service. All racing rigs are welcome. 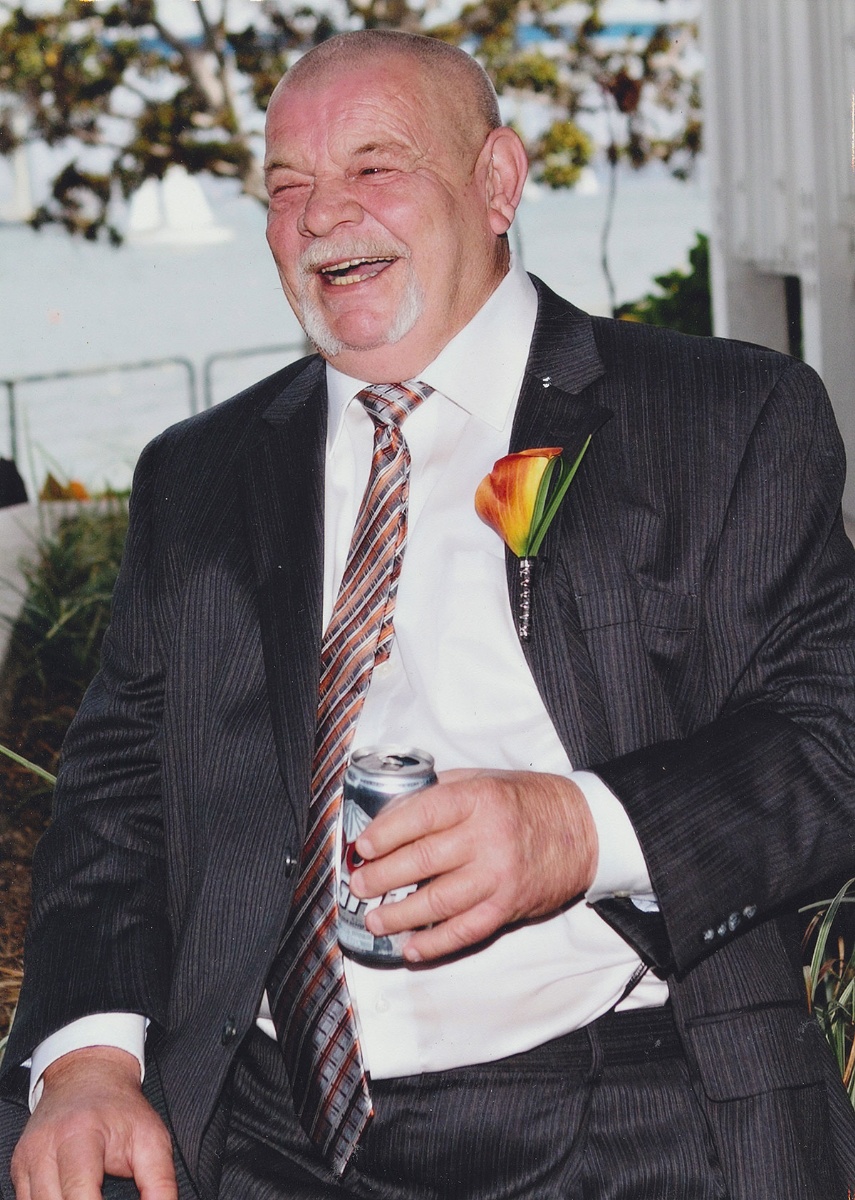